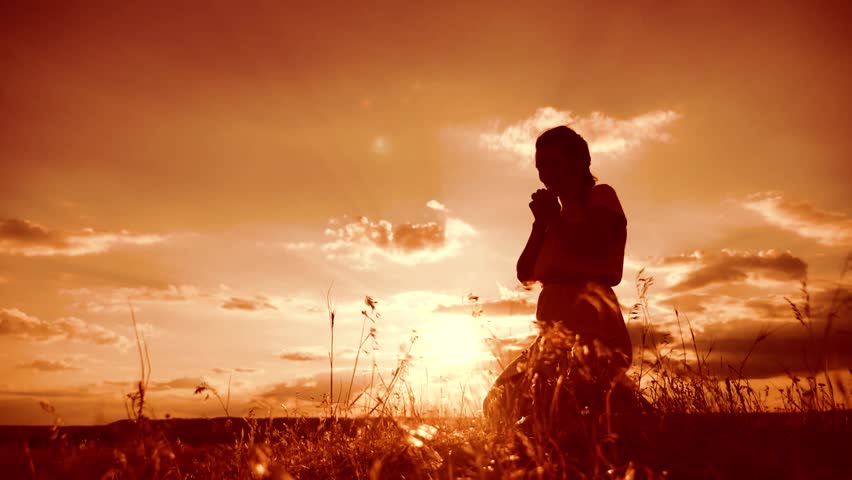 HE SPOKE FROM HEAVEN WHEN CHRIST WAS BAPTISED

Now when all the people were baptized, it came to pass, that Jesus also being baptized, and praying, the heaven was opened,

22  And the Holy Ghost descended in a bodily shape like a dove upon him, and a voice came from heaven, which said, Thou art my beloved Son; in thee I am well pleased.

BELOVED WE ARE  STILL PRAYINNG,WE ARE STILL SEEKING THE LORD FOR GREATER REVELATIONAL KNOWLEDGE OF GOD THE FATHER

THIS WAS EXACTLY WHY THE JEWS PUT HIM ON THE CROSS

THEY WERE  VERY OFFENDED BECAUSE HE SAID GOD WAS HIS FATHER

FOR THIS EARTH  TO BE HEALED SPIRITUALLY,PHYSICALLY,EMOTIONALLY,MARITALLY,FINANCIALLY  WE NEED TO UNDERSTAND THAT GOD IS OUR FATHER AND THAT HE LOVES US UNCONDITIONALLY