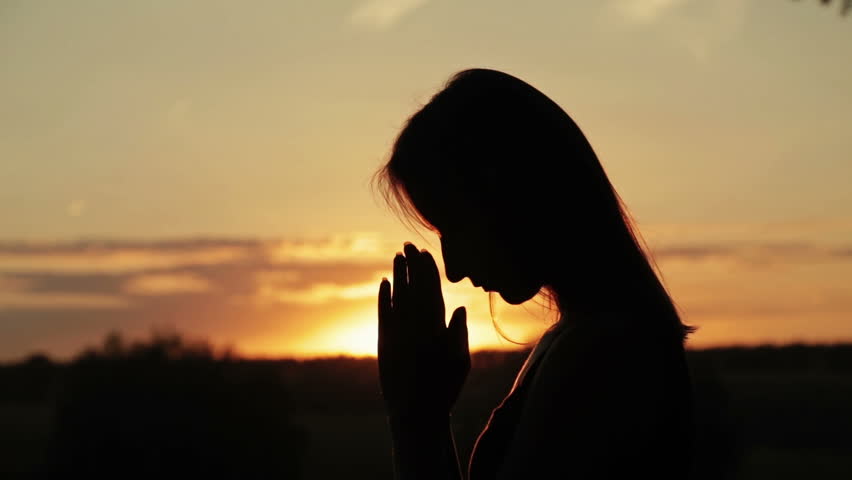 3 Now Peter and John went up together into the temple at the hour of prayer, being the ninth hour.

2 And a certain man lame from his mother’s womb was carried, whom they laid daily at the gate of the temple which is called Beautiful, to ask alms of them that entered into the temple;

3 Who seeing Peter and John about to go into the temple asked an alms.

4 And Peter, fastening his eyes upon him with John, said, Look on us.

5 And he gave heed unto them, expecting to receive something of them.

6 Then Peter said, Silver and gold have I none; but such as I have give I thee: In the name of Jesus Christ of Nazareth rise up and walk.

7 And he took him by the right hand, and lifted him up: and immediately his feet and ankle bones received strength.

8 And he leaping up stood, and walked, and entered with them into the temple, walking, and leaping, and praising God.

9 And all the people saw him walking and praising God:

10 And they knew that it was he which sat for alms at the Beautiful gate of the temple: and they were filled with wonder and amazement at that which had happened unto him.

11 And as the lame man which was healed held Peter and John, all the people ran together unto them in the porch that is called Solomon’s, greatly wondering.

12 And when Peter saw it, he answered unto the people, Ye men of Israel, why marvel ye at this? or why look ye so earnestly on us, as though by our own power or holiness we had made this man to walk?:

6 And she sent and called Barak the son of Abinoam out of Kedeshnaphtali, and said unto him, Hath not the Lord God of Israel commanded, saying, Go and draw toward mount Tabor, and take with thee ten thousand men of the children of Naphtali and of the children of Zebulun?7 And I will draw unto thee to the river Kishon Sisera, the captain of Jabin’s army, with his chariots and his multitude; and I will deliver him into thine hand.8 And Barak said unto her, If thou wilt go with me, then I will go: but if thou wilt not go with me, then I will not go.9 And she said, I will surely go with thee: notwithstanding the journey that thou takest shall not be for thine honour; for the Lord shall sell Sisera into the hand of a woman. And Deborah arose, and went with Barak to Kedesh.

10 And Barak called Zebulun and Naphtali to Kedesh; and he went up with ten thousand men at his feet: and Deborah went up with him.11 Now Heber the Kenite, which was of the children of Hobab the father in law of Moses, had severed himself from the Kenites, and pitched his tent unto the plain of Zaanaim, which is by Kedesh.12 And they shewed Sisera that Barak the son of Abinoam was gone up to mount Tabor.13 And Sisera gathered together all his chariots, even nine hundred chariots of iron, and all the people that were with him, from Harosheth of the Gentiles unto the river of Kishon.14 And Deborah said unto Barak, Up; for this is the day in which the Lord hath delivered Sisera into thine hand: is not the Lord gone out before thee? So Barak went down from mount Tabor, and ten thousand men after him.15 And the Lord discomfited Sisera, and all his chariots, and all his host, with the edge of the sword before Barak; so that Sisera lighted down off his chariot, and fled away on his feet.16 But Barak pursued after the chariots, and after the host, unto Harosheth of the Gentiles: and all the host of Sisera fell upon the edge of the sword; and there was not a man left.17 Howbeit Sisera fled away on his feet to the tent of Jael the wife of Heber the Kenite: for there was peace between Jabin the king of Hazor and the house of Heber the Kenite.

18 And Jael went out to meet Sisera, and said unto him, Turn in, my lord, turn in to me; fear not. And when he had turned in unto her into the tent, she covered him with a mantle.19 And he said unto her, Give me, I pray thee, a little water to drink; for I am thirsty. And she opened a bottle of milk, and gave him drink, and covered him.20 Again he said unto her, Stand in the door of the tent, and it shall be, when any man doth come and enquire of thee, and say, Is there any man here? that thou shalt say, No.21 Then Jael Heber’s wife took a nail of the tent, and took an hammer in her hand, and went softly unto him, and smote the nail into his temples, and fastened it into the ground: for he was fast asleep and weary. So he died.22 And, behold, as Barak pursued Sisera, Jael came out to meet him, and said unto him, Come, and I will shew thee the man whom thou seekest. And when he came into her tent, behold, Sisera lay dead, and the nail was in his temples.23 So God subdued on that day Jabin the king of Canaan before the children of Israel.24 And the hand of the children of Israel prospered, and prevailed against Jabin the king of Canaan, until they had destroyed Jabin king of Canaan.

And when they came again to him, (for he tarried at Jericho,) he said unto them, Did I not say unto you, Go not?   And the men of the city said unto Elisha, Behold, I pray thee, the situation of this city is pleasant, as my lord seeth: but the water is naught, and the ground barren. And he said, Bring me a new cruse, and put salt therein. And they brought it to him. And he went forth unto the spring of the waters, and cast the salt in there, and said, Thus saith the Lord, I have healed these waters; there shall not be from thence any more death or barren land. So the waters were healed unto this day, according to the saying of Elisha which he spake.

25 And there was a great famine in Samaria: and, behold, they besieged it, until an ass’s head was sold for fourscore pieces of silver, and the fourth part of a cab of dove’s dung for five pieces of silver. And as the king of Israel was passing by upon the wall, there cried a woman unto him, saying, Help, my lord, O king. And he said, If the Lord do not help thee, whence shall I help thee? out of the barnfloor, or out of the winepress? And the king said unto her, What aileth thee? And she answered, This woman said unto me, Give thy son, that we may eat him to day, and we will eat my son to morrow. So we boiled my son, and did eat him: and I said unto her on the next day, Give thy son, that we may eat him: and she hath hid her son.30 And it came to pass, when the king heard the words of the woman, that he rent his clothes; and he passed by upon the wall, and the people looked, and, behold, he had sackcloth within upon his flesh.31 Then he said, God do so and more also to me, if the head of Elisha the son of Shaphat shall stand on him this day.32 But Elisha sat in his house, and the elders sat with him; and the king sent a man from before him: but ere the messenger came to him, he said to the elders, See ye how this son of a murderer hath sent to take away mine head? look, when the messenger cometh, shut the door, and hold him fast at the door: is not the sound of his master’s feet behind him?33 And while he yet talked with them, behold, the messenger came down unto him: and he said, Behold, this evil is of the Lord; what should I wait for the Lord any longer?

Then Elisha said, Hear ye the word of the Lord; Thus saith the Lord, To morrow about this time shall a measure of fine flour be sold for a shekel, and two measures of barley for a shekel, in the gate of Samaria.2 Then a lord on whose hand the king leaned answered the man of God, and said, Behold, if the Lord would make windows in heaven, might this thing be? And he said, Behold, thou shalt see it with thine eyes, but shalt not eat thereof.