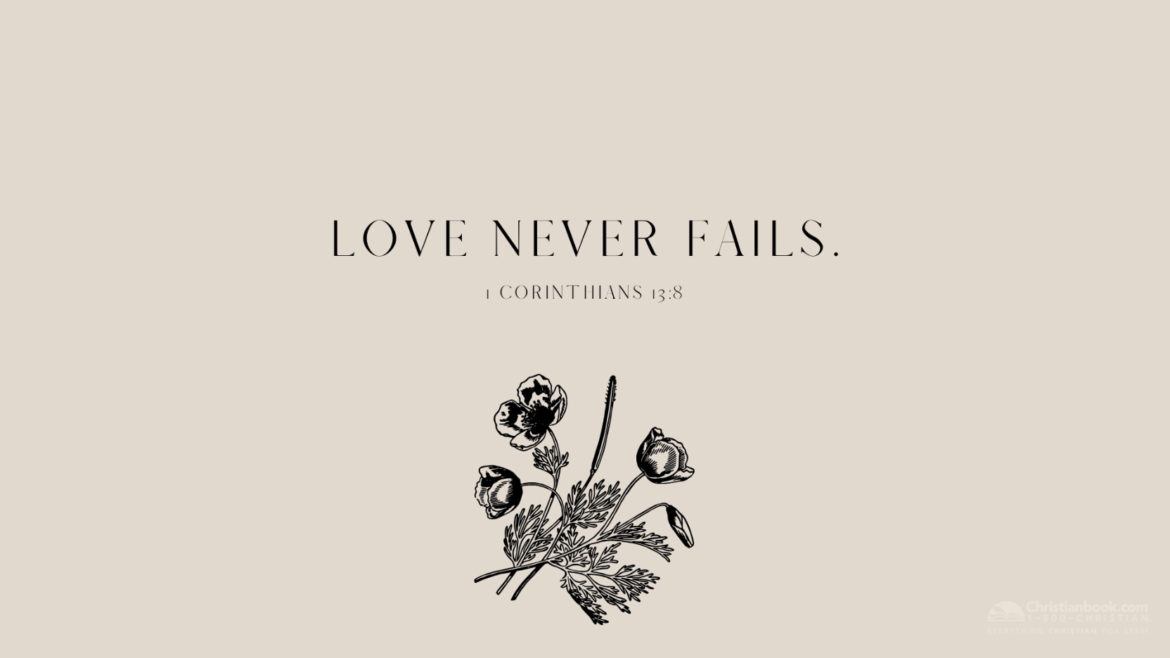 Note V. 14 where they testified that Jesus was the “prophet”

V. 15 where Jesus perceived that they would take him by force and make him king

From v. 25 The following day; when Jesus (vs, 27 urged them not to labour for the meat which perishes, but for that meat which endureth unto everlasting life

v. 35 Jesus presents himself as the “ bread of life”

Vs 53. Jesus offered his body as bread that should be eaten and his blood as drink if they wanted eternal life

Vs 66 Then ther testimony changed; their testimony did not endure; most of his disciples walked away from him

A testimony that endures is one that speaks to both the body and the soul; one that addresses both restorative power of Jesus to humanity (body) and the transformation to eternal life in Jesus (soul).

a) If you need a sound miracle from Jesus, then go for it

The woman with an issue of blood had suffered many things: frustrations arising from the plague; inability to secure healing from as many physicians; spent all she had – became a poor woman; suffered social isolation because of her customary impurity (Leviticus 15:19-27).

She needed help, and no one had the power to help her but Jesus. When she heard that Jesus was passing by, she ran for her life – she was desperate but full of faith in the power of Jesus. But there was an obstacle – the crowd that made it physically impossible for her to present her case to Jesus.

Then her faith rose up; and she said:  vs 28:… If I may touch but his clothes, I shall be whole. She did, and the fountain of blood in her dried up immediately, and she knew that. Then came another challenge. She must respond truthfully to the question Jesus asked: v3:… Who touched my clothes?

In coming to Jesus you must be honest and truthful. Although the disciples did not understand the essence of such a question, the woman did; she knew she got His attention and must say nothing but the truth; 33 But the woman fearing and trembling, knowing what was done in her, came and fell down before him, and told him all the truth. The fear of God the truth (Jesus) will make you free.

Final verdict: 34 And he said unto her, Daughter, thy faith hath made thee whole; go in peace, and be whole of thy plague.

Two miracles at once: she got her healing from the plague of unrelenting flow of blood from her body; and was made whole in her Spirit and Soul. The woman touched Jesus through her faith, persistence in prayer, and love for Jesus.

b) If you have already received a miracle from Jesus, thank Him for it

Ten lepers got healed (Luke 17:11-19) Two types of miracles were performed by Jesus in this passage; ten lepers got healed; but one was healed and made whole – one of the 10 got a sound miracle. Your miracle is not complete until you are healed body, spirit and soul.

The ten men lifted up their voices in anguish, they needed healing but could not come close to Jesus, so they shouted loud and asked Jesus to “have mercy” on them. Whatever you are going through, you need the mercy of God to set you free.

Rather than just pronounce them healed, Jesus sent them to the priest, according to the Law of Moses. And they obeyed. As they went, they were cleansed (vs 14). 15 And one of them, when he saw that he was healed, turned back, and with a loud voice glorified God, 16 And fell down on his face at his feet, giving him thanks: and he was a Samaritan. He was not even a Jew; he was a stranger. It does not matter whether you are a member of this Church, or any other Church of God to receive from Jesus. You only need to believe in him, and ask of him in faith and you will receive.

All the 10 lepers were cleansed as they went on their way to the priest, because Jesus already intervened for their healing. But they needed more than healing of the body; they needed spiritual healing as well; their souls needed salvation. But only one of them received that, after he came back to Jesus to give thanks and to worship Him.

Final verdict: 19 And he said unto him, Arise, go thy way: thy faith hath made thee whole. For your miracle to be sound in Jesus, you need faith in Him, and you must be thankful. Many people soon after they receive their miracle from Jesus become instantly satisfied and simply go their different ways. The journey back to Jesus to worship and thank him is a challenge, and that poses an obstacle to blessed assurance.

c) It you have received a miracle from Jesus, testify to someone about what Jesus has done for you

Sometimes Jesus wants to demonstrate His power in our lives when we are going through afflictions.      1 And as Jesus passed by, he saw a man which was blind from his birth. 2 And his disciples asked him, saying, Master, who did sin, this man, or his parents, that he was born blind? 3 Jesus answered, Neither hath this man sinned, nor his parents: but that the works of God should be made manifest in him.

Jesus sees you and knows what you need, even before you start praying. But you must have faith and be prepared to obey his word of command. Jesus made clay of the spittle, and he anointed the eyes of the blind man with the clay, 7 And said unto him, Go, wash in the pool of Siloam. 8 He went his way therefore, and washed, and came seeing. He came back, not knowing who healed him.

But unknown to the blind man, not everyone around him was happy about his deliverance. David says in Psalm 23: 5 5 Thou preparest a table before me in the presence of mine enemies: thou anointest my head with oil; my cup runneth over. The enemies are there to make sure that your miracle is partial and not total; but fear not, remain faithful and obedient to Jesus.

First the neighbours:  (vs 8-12) they came questioning him, on how he got his miraculous healing. To counter them the blind man (has no name!) began to testify about the power of Jesus.

Second, the Pharisees: the neighbours called in the Pharisees to reinforce their position – even if Jesus did it, He should not have done it on a Sabbath day! Some of them branded Jesus a sinner; but there was a division among them. I pray that there will be division in the camp of your enemies in Jesus name, Amen

Third, they brought in his parents: Is this your son, who ye say was born blind? how then doth he now see? Out of fear of the people and fear of losing their place in the synagogue the parents were unwilling to testify to the power of Jesus, and said, truly he is our son: 21 But by what means he now seeth, we know not; or who hath opened his eyes, we know not: he is of age; ask him: he shall speak for himself.

Frustrated by the response of the parents the Pharisees contended that a sinner cannot perform miracle. But the man in question (Blind man) testified: 25 Whether he be a sinner or no, I know not: one thing I know, that, whereas I was blind, now I see. You may not like my church, you may not like my pastor, you may even deny the power of my Jesus, but He is my Lord and Saviour.

The Pharisees were still on his case; then they asked the man: vs 26…how opened he thine eyes?  I have told you already, says the man; will ye also be his disciples? But they would rather be Moses’ disciples. They were content to live in their ignorance. From vs. 30-33 the man began real evangelical work, preaching Jesus to the supposed experts in law. 33 33 If this man were not of God, he could do nothing.

Then they cast him out; but Jesus found him. Dost thou believe on the Son of God?

38 And he said, Lord, I believe. And he worshipped him. 39 And Jesus said, For judgment I am come into this world, that they which see not might see; and that they which see might be made blind. 40 And some of the Pharisees which were with him heard these words, and said unto him, Are we blind also? 41 Jesus said unto them, If ye were blind, ye should have no sin: but now ye say, We see; therefore your sin remaineth.

Are you like that blind man today, and that is why you have come to Jesus? Jesus healed the blind man, he got his sight; but also pardoned his sin. You are in the right place; and that is the right thing to do. Do not let anything distract you. Remain focused on Jesus; He has given you the miracle of restoration and will give you that of eternal life. He has healed you, and is ready to make you whole. Then you are set free.

But you must humble yourself; you should not come to Jesus in self-justification; ask for His mercy; you must have faith. And to sustain your humility and faith in the power of Jesus, you must worship Him and preach Jesus to others.