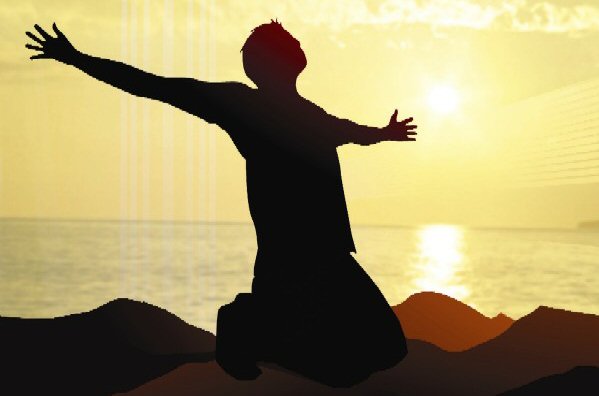 OUR LORD JESUS SAYS IN HEB 10:7 Then I said, Behold, here I am, coming to do Your will, O God—[to fulfill] what is written of Me in the volume of the Book.”

And of Naphtali he said, Naphtali, satisfied with favour, And full of the blessing of Jehovah, Possess thou the west and the south.DEUT.33:24

“ Christ purchased our freedom [redeeming us] from the curse (doom) of the Law [and its condemnation] by [Himself] becoming a curse for us, for it is written [in the Scriptures], Cursed is everyone who hangs on a tree (is crucified)” Galatians 3:13 (AMPC)

Forthe law ofthe Spirit of life in Christ Jesus hath made me free from thelaw of sin and death.  For what the law could not do, in that it wasweak through the flesh, God sending his own Son in the likeness ofsinful flesh, and for sin, condemned sin in the flesh:

That therighteousness of the law might be fulfilled in us, who walk not after theflesh, but after the Spirit.

“ANCIENT OF DAYS:” SEND THE FIRE THE HOLY GHOST FIRE”     “FIRE BURNING IN MY SOUL”   “BEHOLD AM THE LORD THE GOD OF ALL FLESH”