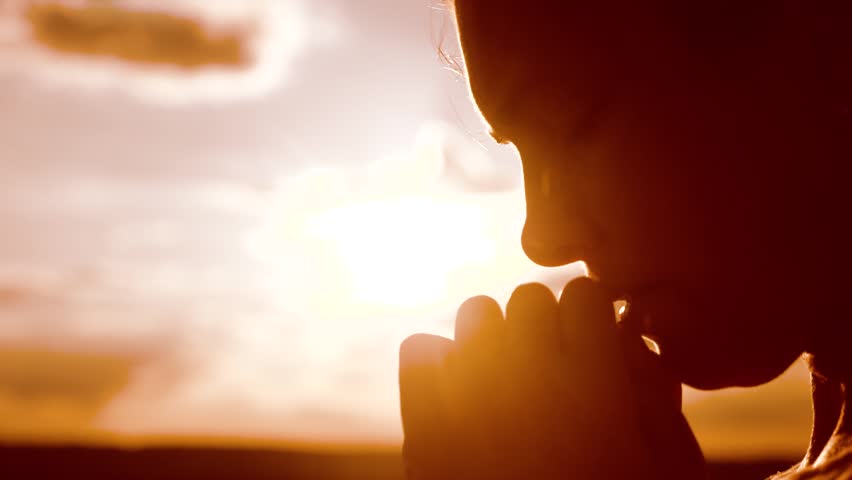 “And I beheld when he had opened the sixth seal, and, see, there was a great earthquake; and the sun became black as sackcloth of hair, and the moon became as blood;  And the stars of heaven fell to the earth, even as a fig tree casts her untimely figs, when she is shaken of a mighty wind.  And the heaven departed as a scroll when it is rolled together; and every mountain and island were moved out of their places.  And the kings of the earth, and the great men, and the rich men, and the chief captains, and the mighty men, and every slave, and every free man, hid themselves in the dens and in the rocks of the mountains;  And said to the mountains and rocks, Fall on us, and hide us from the face of him that sits on the throne, and from the wrath of the Lamb:  For the great day of his wrath is come; and who shall be able to stand?” REV 6:12-17

And after these things I saw four angels standing on the four corners of the earth, holding the four winds of the earth, that the wind should not blow on the earth, nor on the sea, nor on any tree.REV 7:1

“And to the angel of the church in Philadelphia write; These things said he that is holy, he that is true, he that has the key of David, he that opens, and no man shuts; and shuts, and no man opens I know your works: behold, I have set before you an open door, and no man can shut it: for you have a little strength, and have kept my word, and have not denied my name.  Behold, I will make them of the synagogue of Satan, which say they are Jews, and are not, but do lie; behold, I will make them to come and worship before your feet, and to know that I have loved you.  Because you have kept the word of my patience, I also will keep you from the hour of temptation, which shall come on all the world, to try them that dwell on the earth.  Behold, I come quickly: hold that fast which you have, that no man take your crown”.REV 3:7-11

And to the angel of the church in Sardis write; These things said he that has the seven Spirits of God, and the seven stars; I know your works, that you have a name that you live, and are dead.Be watchful, and strengthen the things which remain, that are ready to die: for I have not found your works perfect before God. Remember therefore how you have received and heard, and hold fast, and repent. If therefore you shall not watch, I will come on you as a thief, and you shall not know what hour I will come on you.4  You have a few names even in Sardis which have not defiled their garments; and they shall walk with me in white: for they are worthy.REV 3:1-4

This know also, that in the last days perilous times shall come.

For men shall be lovers of their own selves, covetous, boasters, proud, blasphemers, disobedient to parents, unthankful, unholy,  Without natural affection, truce breakers, false accusers, incontinent, fierce, despisers of those that are good,  Traitors, heady, high minded, lovers of pleasures more than lovers of God;  Having a form of godliness, but denying the power thereof: from such turn away.2 TIM 3:1-5

“As he spoke these words, many believed on him  Then said Jesus to those Jews which believed on him, If you continue in my word, then are you my disciples indeed And you shall know the truth, and the truth shall make you free.”JOHN 8:30-32

“And the LORD said to him, Go through the middle of the city, through the middle of Jerusalem, and set a mark on the foreheads of the men that sigh and that cry for all the abominations that be done in the middle thereof. And to the others he said in my hearing, Go you after him through the city, and smite: let not your eye spare, neither have you pity: Slay utterly old and young, both maids, and little children, and women: but come not near any man on whom is the mark; and begin at my sanctuary. Then they began at the ancient men which were before the house.”EZEKIEL 7:4-6

“  So likewise you, when you see these things come to pass, know you that the kingdom of God is near at hand.  Truly I say to you, This generation shall not pass away, till all be fulfilled.

Heaven and earth shall pass away: but my words shall not pass away.  And take heed to yourselves, lest at any time your hearts be overcharged with surfeiting, and drunkenness, and cares of this life, and so that day come on you unawares.  For as a snare shall it come on all them that dwell on the face of the whole earth.  Watch you therefore, and pray always, that you may be accounted worthy to escape all these things that shall come to pass, and to stand before the Son of man..”LUKE 21:31-36

“And I saw the seven angels which stood before God; and to them were given seven trumpets.

And another angel came and stood at the altar, having a golden censer; and there was given to him much incense, that he should offer it with the prayers of all saints on the golden altar which was before the throne.  And the smoke of the incense, which came with the prayers of the saints, ascended up before God out of the angel’s hand.  And the angel took the censer, and filled it with fire of the altar, and cast it into the earth: and there were voices, and thunder, and lightning, and an earthquake.”REV 8:3-5

Thy kingdom come, Thy will be done in earth, as it is in heaven. Matt 6:10

“By terrible things in righteousness will you answer us, O God of our salvation; who are the confidence of all the ends of the earth, and of them that are afar off on the sea”:PSALM 65:2

“Because I will publish the name of the LORD: ascribe you greatness to our God.

He is the Rock, his work is perfect: for all his ways are judgment: a God of truth and without iniquity, just and right is he” DEUT 32:3-4

“And the seven angels which had the seven trumpets prepared themselves to sound.

“And he spoke a parable to them to this end, that men ought always to pray, and not to faint;

2  Saying, There was in a city a judge, which feared not God, neither regarded man:  And there was a widow in that city; and she came to him, saying, Avenge me of my adversary.  And he would not for a while: but afterward he said within himself, Though I fear not God, nor regard man;  Yet because this widow troubles me, I will avenge her, lest by her continual coming she weary me.  And the Lord said, Hear what the unjust judge said.  And shall not God avenge his own elect, which cry day and night to him, though he bear long with them?  I tell you that he will avenge them speedily. Nevertheless when the Son of man comes, shall he find faith on the earth’? LUKE 18:1-8

NOTE THE LAST SENTENCE HERE ; . Nevertheless when the Son of man comes, shall he find faith on the earth’?

“And there shall be signs in the sun, and in the moon, and in the stars; and on the earth distress of nations, with perplexity; the sea and the waves roaring;  Men’s hearts failing them for fear, and for looking after those things which are coming on the earth: for the powers of heaven shall be shaken.  And then shall they see the Son of man coming in a cloud with power and great glory.  And when these things begin to come to pass, then look up, and lift up your heads; for your redemption draws near.”LUKE 21:25-28

“Then shall they deliver you up to be afflicted, and shall kill you: and you shall be hated of all nations for my name’s sake. And then shall many be offended, and shall betray one another, and shall hate one another.  And many false prophets shall rise, and shall deceive many.

And because iniquity shall abound, the love of many shall wax cold.  But he that shall endure to the end, the same shall be saved.  And this gospel of the kingdom shall be preached in all the world for a witness to all nations; and then shall the end come.

Son of man, say to her, You are the land that is not cleansed, nor rained on in the day of indignation.  There is a conspiracy of her prophets in the middle thereof, like a roaring lion ravening the prey; they have devoured souls; they have taken the treasure and precious things; they have made her many widows in the middle thereof. Her priests have violated my law, and have profaned my holy things: they have put no difference between the holy and profane, neither have they showed difference between the unclean and the clean, and have hid their eyes from my sabbaths, and I am profaned among them.  Her princes in the middle thereof are like wolves ravening the prey, to shed blood, and to destroy souls, to get dishonest gain.  And her prophets have daubed them with untempered mortar, seeing vanity, and divining lies to them, saying, Thus said the Lord GOD, when the LORD has not spoken.  The people of the land have used oppression, and exercised robbery, and have vexed the poor and needy: yes, they have oppressed the stranger wrongfully.  And I sought for a man among them, that should make up the hedge, and stand in the gap before me for the land, that I should not destroy it: but I found none.EZEKIEL 22:24

In every thing give thanks: for this is the will of God in Christ Jesus concerning you.

Quench not the Spirit.

Prove all things; hold fast that which is good.

Abstain from all appearance of evil.

And the very God of peace sanctify you wholly; and I pray God your whole spirit and soul and body be preserved blameless to the coming of our Lord Jesus Christ.