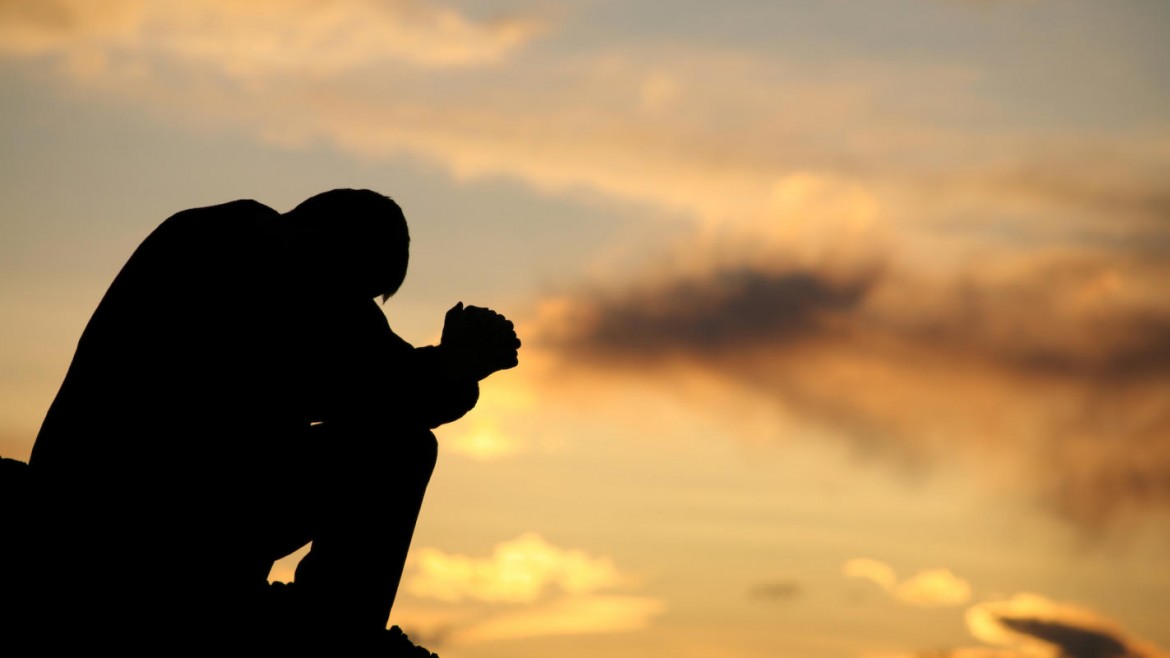 Father in the name of Jesus, I give you thanks and praise this morning, worship you for the privilege to be here.

I’m here Oh Lord to give to the world the message you gave to me.

I ask oh Lord that your grace be sufficient this morning, and I pray for my viewers that as many that will hear your word oh Lord will be pricked in their heart, and there shall be grace for salvation, in the name of the Lord Jesus Christ. Thank you father for taking glory, I hide myself and I project you, may my will be lost in your will, and your will be done. Thank you Father, Thank you Son, thank you Holy Spirit. In Jesus mighty name I have prayed”

“Let not your heart be troubled: you believe in God, believe also in me.

“I have fought a good fight, I have finished my course, I have kept the faith: From now on there is laid up for me a crown of righteousness, which the Lord, the righteous judge, shall give me at that day: and not to me only, but to all them also that love his appearing.”

– I don’t know what you are going through.

– On the last day let me tell you brother Joseph is in heaven, he is going to judge all the adulterous and greedy men of this world

_ Because he saw money , he saw beauty, he saw wealth while he was on earth here