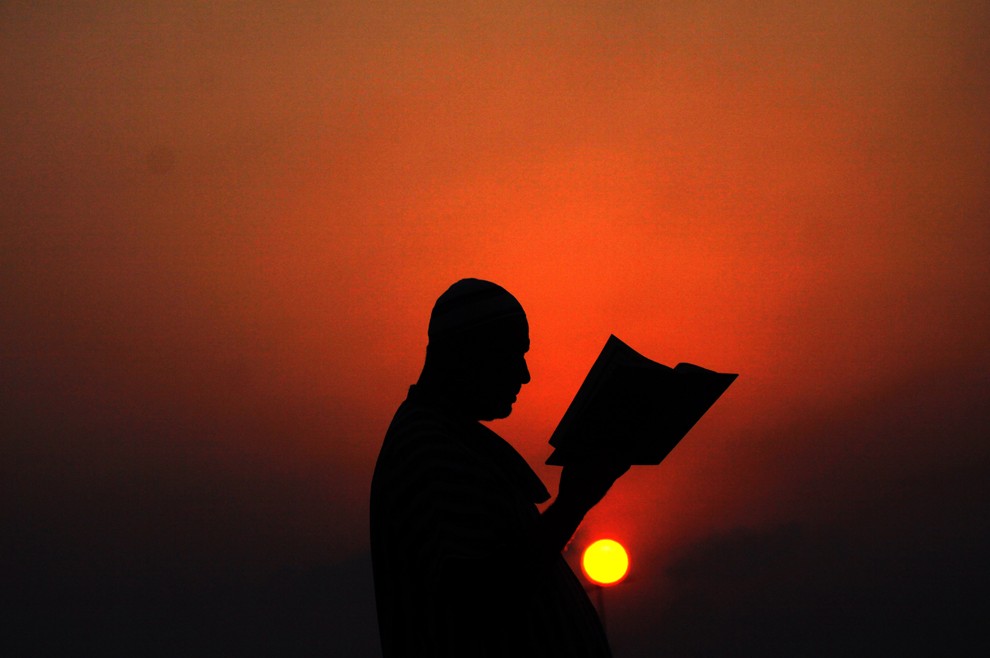 “REGARD NOT THEM THAT HAVE FAMILIAR SPIRITS…TO BE DEFILED BY THEM: I AM THE LORD YOUR GOD” LEV. 19:31.

“WHEN THOU ART COME INTO THE LAND WHICH THE LORD THY GOD GIVETH THEE, THOU SHALT NOT LEARN TO DO AFTER THE ABOMINATIONS OF THOSE NATIONS. THERE SHALL NOT BE FOUND AMONG YOU…A CONSULTER WITH FAMILIAR SPIRITS…FOR ALL THAT DO THESE THINGS ARE AN ABOMINATION UNTO THE LORD: AND BECAUSE OF THESE ABOMINATIONS THE LORD THY GOD DOTH DRIVE THEM OUT FROM BEFORE THEE.” DEUT. 18:9, 11, 12

“PUT AWAY THE FOREIGN GODS THAT ARE AMONG YOU” GEN. 35:2, AND THE TERAPHIM WERE BURIED AND LEFT BEHIND. THEREUPON, THE CURSE WAS AVOIDED; AND THE BLESSINGS OF GOD CAME TO JACOB AND HIS FAMILY, FOR, “THE TERROR OF GOD WAS UPON THE CITIES THAT WERE ALL AROUND THEM, AND THEY DID NOT PURSUE THE SONS OF JACOB” GEN. 35:5.

1) WE MUST REPENT ON OUR BEHALF AND THAT OF ALL OUR FAMILIES OF EACH SIN THAT HAS GIVEN OPPORTUNITIES FOR RELATIONSHIPS WITH FAMILIAR SPIRITS. GOD’S WORD WARNS THAT IT IS A SIN TO HAVE A FAMILIAR SPIRIT.

SOME SCRIPTURES THAT FORBID  US TO COMMUNICATE WITH FAMILIAR SPIRITS